My name is Ryn, and I’m non-binary. Non-binary is a bit of an umbrella term, but in general it refers to anyone whose gender identity does not fit into the male/female binary. For me, this has meant that I don’t feel like “woman” fits me, but “man” doesn’t either; I use they/them pronouns and feel most comfortable when I don’t have to try to fit into either binary gender category. This also means for me that I’ve had a lot of dysphoria over the years, feeling incredibly uncomfortable with the state and shape of my body. Powerlifting has been one of the things that has helped the most with that.

I’ve never felt particularly comfortable with my body. As a child, I was bullied at various times for being “too fat”, “too thin”, clumsy, not athletic enough, and so on, so I got used to hating my body even before puberty. When puberty hit and I started to get curvy, I hated that even more. I didn’t know anything about being trans or nonbinary at the time, and I didn’t have the words to articulate my dysphoria. I just knew that those curves felt wrong.

Most of that body hatred was focused on how I looked, wanting my curves to disappear, wanting myself to disappear. Probably not surprisingly, I spent several years around college struggling with anorexia. With my eating disorder, my body was something I could control, something I could punish, and, when I was 30+ pounds underweight, it was somewhat less curvy. I’d finally found a way to somewhat deal with the dysphoria I was still years away from understanding. Also not surprisingly, however, being 30+ pounds underweight is not a sustainable life strategy. I spent my recovery learning to tolerate my body. I still hated it and its curves, but not dying seemed preferable to the alternative.

It wouldn’t be until years later that I would be able to move beyond this state of just tolerating my body. Lara Hogan, a former colleague of mine, wrote about how personal training had helped her with chronic pain, and as someone who has dealt with over a decade of chronic pain myself, I thought I’d give it a try. Six months after starting to work with a personal trainer I decided to try powerlifting, and I was immediately hooked.

Over the course of the past year, I’ve noticed positive effects powerlifting has had on my dysphoria on multiple levels. Being able to see increased muscle mass, especially in my upper body, has been fun from an aesthetic perspective as well as helping my gender presentation feel more authentic for me. More importantly, lifting has enabled me to really focus on what my body can do, not just how it looks or what size it is. When I’m feeling super uncomfortable with my current state of embodiment, I can go to the gym, go through my workout, and realize that even if I don’t necessarily like the shape of my body, it is strong and capable and can do some pretty cool things. There has been no day so bad this year that a good workout hasn’t helped me feel at least a little bit better.

I’ve also been able to really focus on how I can nurture my body, rather than trying to punish it. About six months after I started lifting regularly, my metabolism got super excited about this new hobby and now I am hungry all the time. While my eating disorder had meant that I spent several years of my life trying to ignore hunger and never giving my body enough nourishment, I now have to pay attention to those things. I’ve been learning how to respect what my body needs, whether that be food or rest or more food (it’s probably food, I’m always hungry), moving away from the adversarial relationship of my past towards a more nurturing one.

It’s not a perfect relationship, of course. It more feels like my body and I have reached an uneasy truce. I still have bad dysphoria days (though they are getting less frequent) and I definitely still have curves, albeit different ones (squat butt is a real thing! Buying pants is such a struggle!) but since I’ve been lifting I’m definitely much more at peace with my body and much more appreciative of what it can do for me.

I’ve been very fortunate to train at a gym that has been incredibly supportive throughout my transition, and I would love to see more gyms and events making strides to become more trans- and non-binary-friendly spaces. Having gender-neutral restrooms and changing rooms is huge for this. Letting people choose which spaces they feel most comfortable using can go a long way, as can single-occupancy rooms or stalls. Making it a regular thing for people to share which pronouns they use is important as well. Gyms could have pronouns be part of membership information they might ask for, or meets could have pronoun buttons available. In general, it’s important to be mindful about how spaces are designed and named in order to make them as inclusive as possible.

One thing I’d love to see more of is making powerlifting competitions more inclusive of trans and nonbinary people as well. As far as I can tell, the current rules/weight classes/standards for competition are based around the male/female binary. What do people do who don’t fit into that binary do? I personally feel more comfortable participating in women’s spaces than in men’s, but that of course isn’t true for everyone. It looks like there is a Therapeutic Use Exemption to anti-doping rules for trans men, but that’s not me, so it’s a bit unclear if someone in my position could even compete in most events. The new LGBT International Powerlifting Championships were just announced, including equalized weight classes and a “third gender Mx category”, and I’m very excited to learn more about that, and for other events to start making themselves more inclusive as well.

Non-binary, trans, and gender-nonconforming people are a small subset of the population, but it’s time to start thinking about how we might be able to be included into competitions and communities. With as many benefits as there are to powerlifting, both physically and mentally, I want to see this community be one that welcomes as many people as it can, and one that creates safe and inclusive spaces for people of all genders.

Ryn Daniels is an infrastructure operations engineer at Travis CI who got their start in programming with TI-80 calculators back when GeoCities was still cool. These days, they have opinions on things like monitoring, on-call usability, and Effective DevOps. Before escaping to the world of operations, they spent a few years doing R&D and systems engineering in the corporate world. Ryn lives in Brooklyn with a perfectly reasonable number of cats and in their spare time can often be found powerlifting, playing cello, or handcrafting knitted server koozies for the data center.

Correction: USAPL categorically prohibits participation by anyone currently receiving Hormone Replacement Therapy (HRT).  There are no Therapeutic Use Exemptions available in this area.  USPA permits transgender lifters receiving HRT to participate in the untested division, but not the drug tested division. 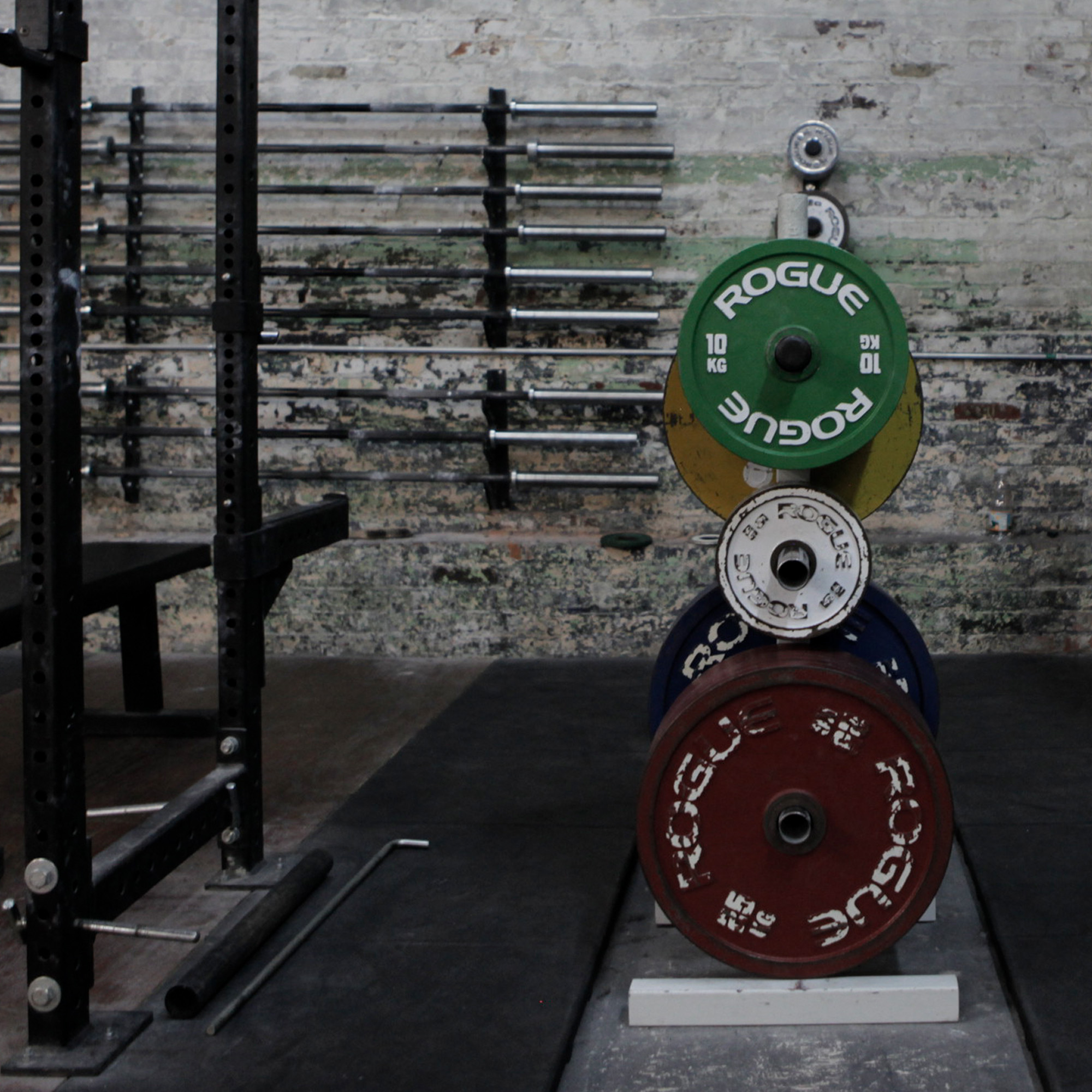 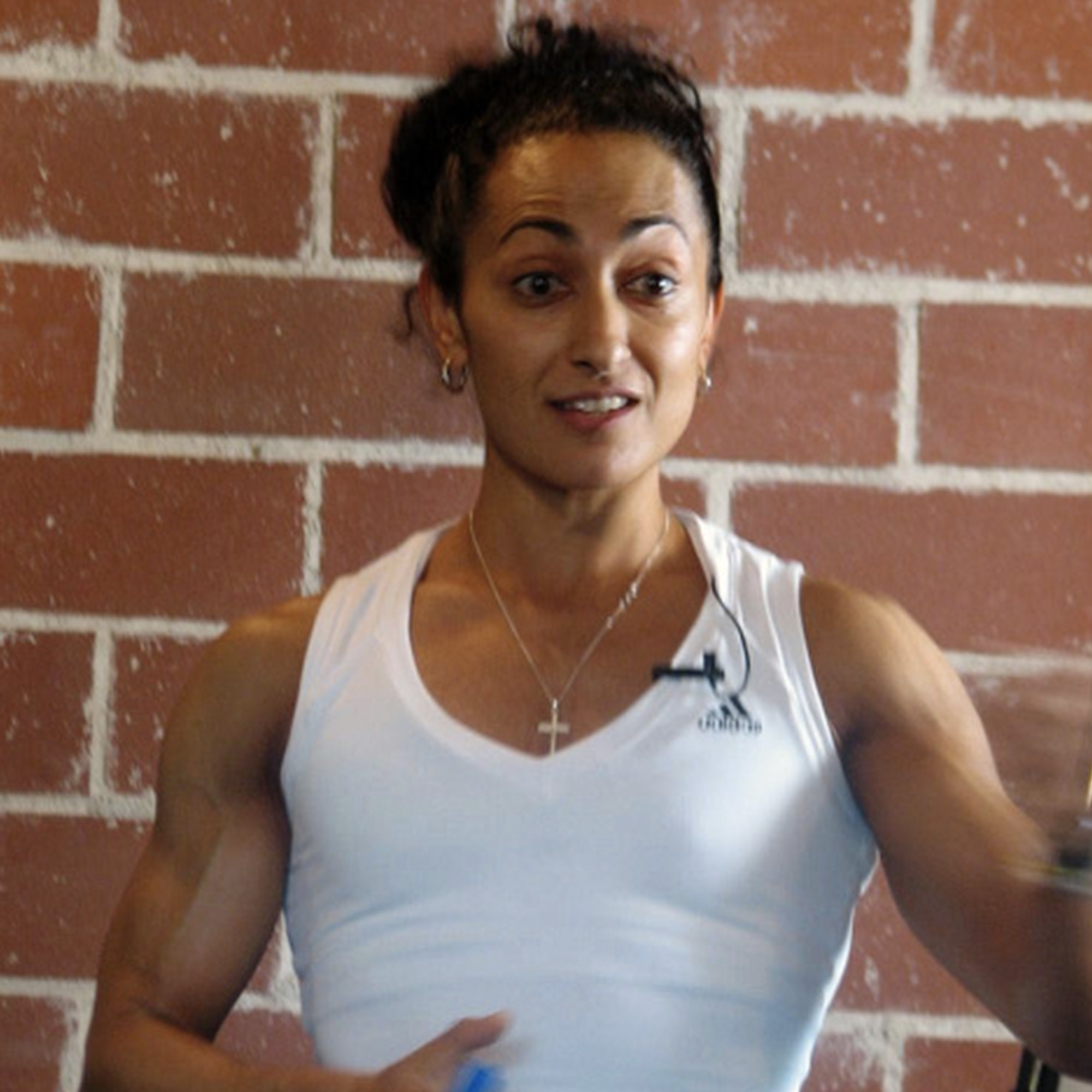