Yes We Are: A Series On The Representation Of Women In Sport

Every day, women around the world are fighting hard to make their voices heard. We don’t just want a seat at the table, we want to have a lead role in driving the conversations about the issues that affect us.  We want to be the ones to direct change and influence what shape those changes take.

Equality and Representation aren’t inherent rights (or even considerations) that have historically been presented to women by the societies in which we live. A fight, a struggle, a revolution, has always been necessary for women to gain ground in our quest to be heard. This is especially true of those communities of women who are marginalized, and who seek to carve out territory for themselves in spaces dominated by men.

It’s my aim, through this series of articles, to feature different perspectives highlighting the struggle and everyday experiences of women in fitness that have intersecting identities not traditionally celebrated in the industry. We see so many signs in the media that there is an ongoing fight for greater representation, and yet there are still so many untold stories of women battling for a place in sports and fitness spaces in which instances of sexism, racism, and chauvinistic gate-keeping are to be expected.

Many can recall how Serena Williams was mocked in the media for her emotional protest against the decision of an umpire during the 2018 US Open. While Serena is an amazingly successful tennis player who has won the most Grand Slams any individual has achieved, she is still publicly bullied and misrepresented in ways that have clearly sexist and racist overtones. 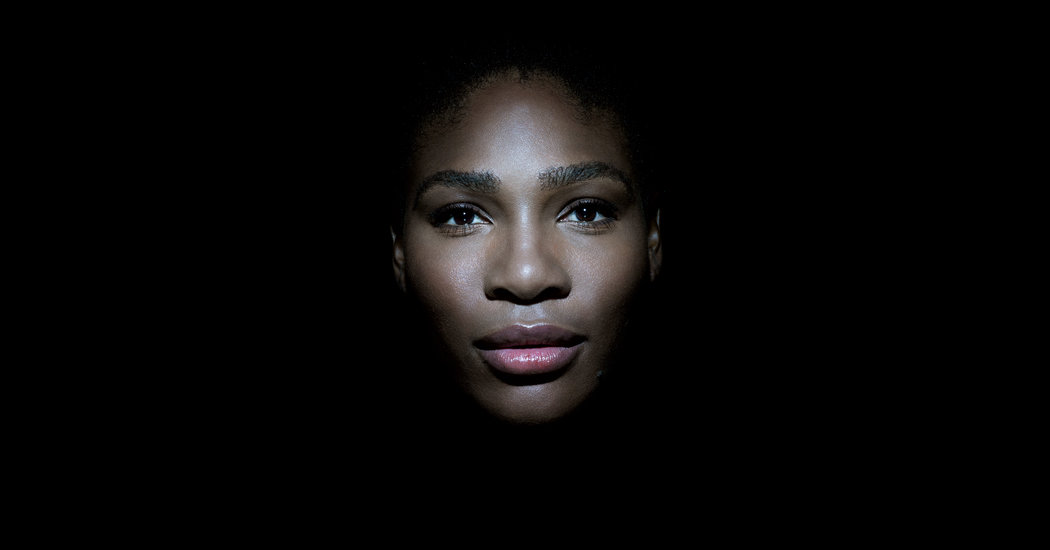 The U.S women’s soccer team is the most successful in the world, winning 3 world titles, 4 Olympic gold medals, and several World Cups. Yet, the less successful men’s team still makes double the salary the women’s team does. There are currently three people who hold world titles in the sport of boxing. The first two, Oscar De La Hoya and Manny Pacquiao, are household names while the third is a virtual unknown. Her name is Amanda Serano.

The recent controversy swirling around Caster Semenya’s athletic prowess smacks of trans-antagonism under the guise of fairness. The attempt by a largely male authority to dictate what does and doesn’t align with the idea of a ‘female’ athlete is extremely limiting to all women in terms of our ability to explore the possibilities of what our bodies are capable of achieving when it comes to physical skill. 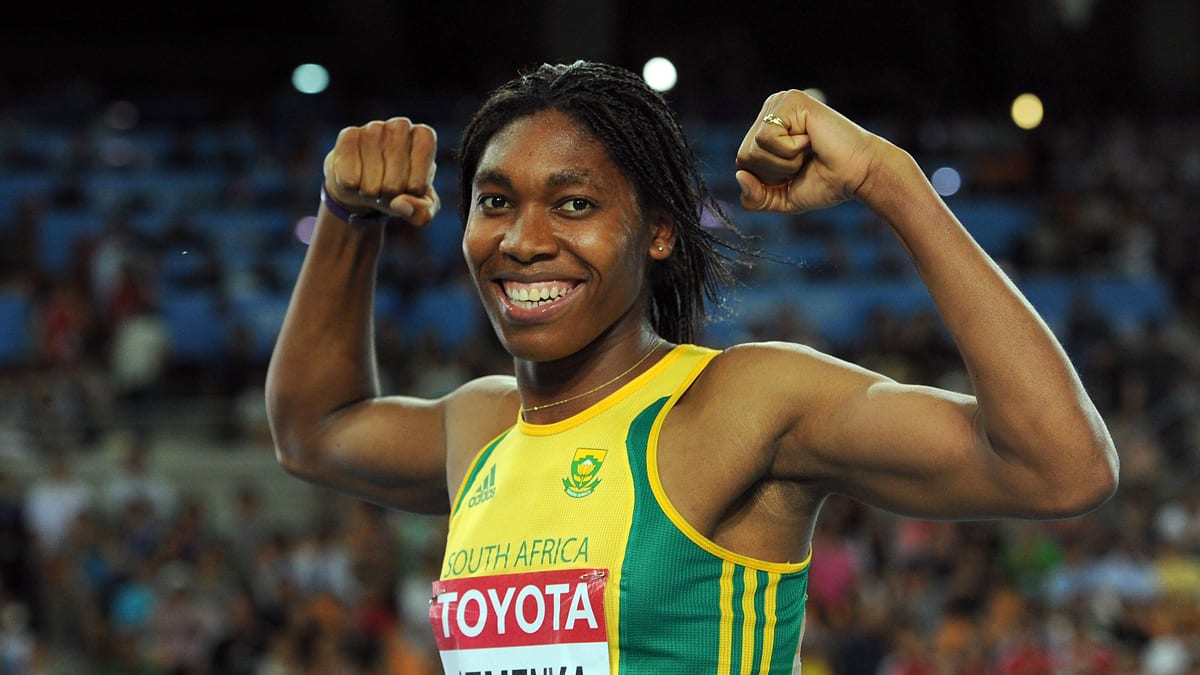 These are just some examples of stories that have been granted media attention because women with major platforms have forced the world to pay attention to the unfair treatment of these athletes.  When we consider that even our favorite female sports idols face adversity in the public eye, we can begin to imagine how many unspoken instances of discrimination average women face in their lives as day-to-day gym-goers and recreational athletes.

We will be using this lens to explore topics that align with the mission of the Women’s Strength Coalition to build stronger communities and continue to grow a platform in which everyone has a voice. We will focus on specific issues such as the negative representation of black female athletes in the media, how behavior within athletic centers differs along gender lines, the myths surrounding physical traits and athleticism, and a wide range of other issues that limit the ability of non-binary identities to succeed in athletic competition.

With each passing day, more women are entering the weight room to pump iron alongside men who are used to claiming those spaces as their own, and we are being received with unwelcoming attitudes because of this. Of course, it’s possible for women to create safe spaces that help to eliminate harassment, but that does nothing to change the behavior of individuals who undermine and degrade, often under the assumption that they know better and are ‘helping’. Women are stepping off treadmills, out of yoga and pilates studios, and other ‘feminine’ fitness realms, and adding to their focus bars, platforms, and benches. And, despite what some might hope for, we’re not going anywhere. 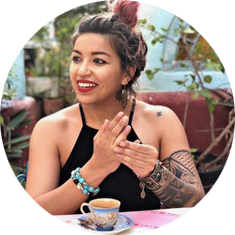 Abigail Cervantes is a huge powerlifting, weightlifting, and taco enthusiast. When she is not spending endless hours training at the gym, she is busy running her own collective which serves to empower women of color. You can follow her lifting journey through IG @abigail.betsabe  you can follow her collective @brown.girl.club or website.

Click Here to Join!
Yes We Are: A Series On The Representation Of Women In Sport2019-05-212019-05-21http://www.womensstrengthcoalition.com/wp-content/uploads/2019/01/womens-strength-coalition-2.pngWomen's Strength Coalitionhttp://www.womensstrengthcoalition.com/wp-content/uploads/2019/05/30serena2-facebookjumbo-v2-copy.jpg200px200px 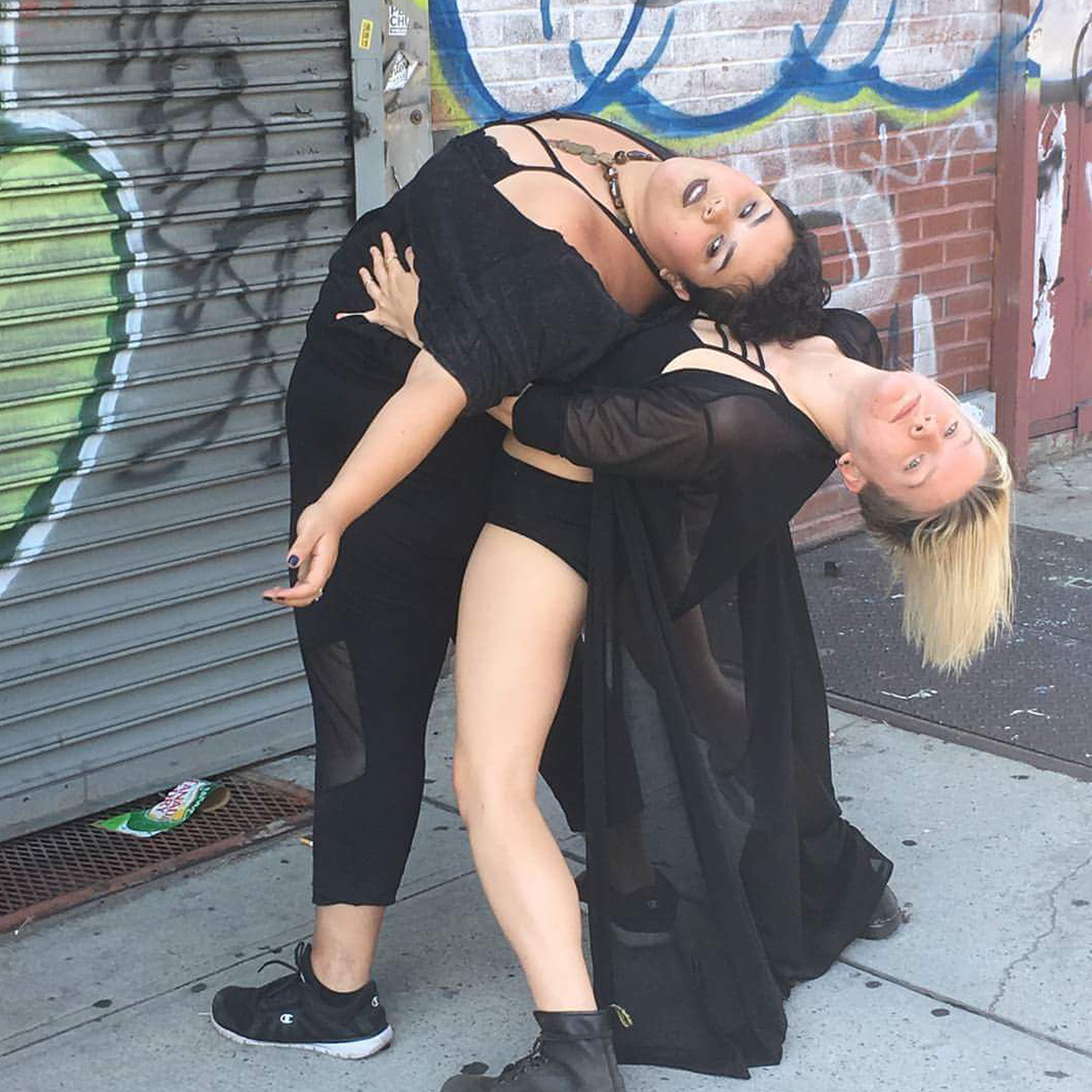 Residence in the Body: Physical Strength In Pursuit Of ArtistryArticles 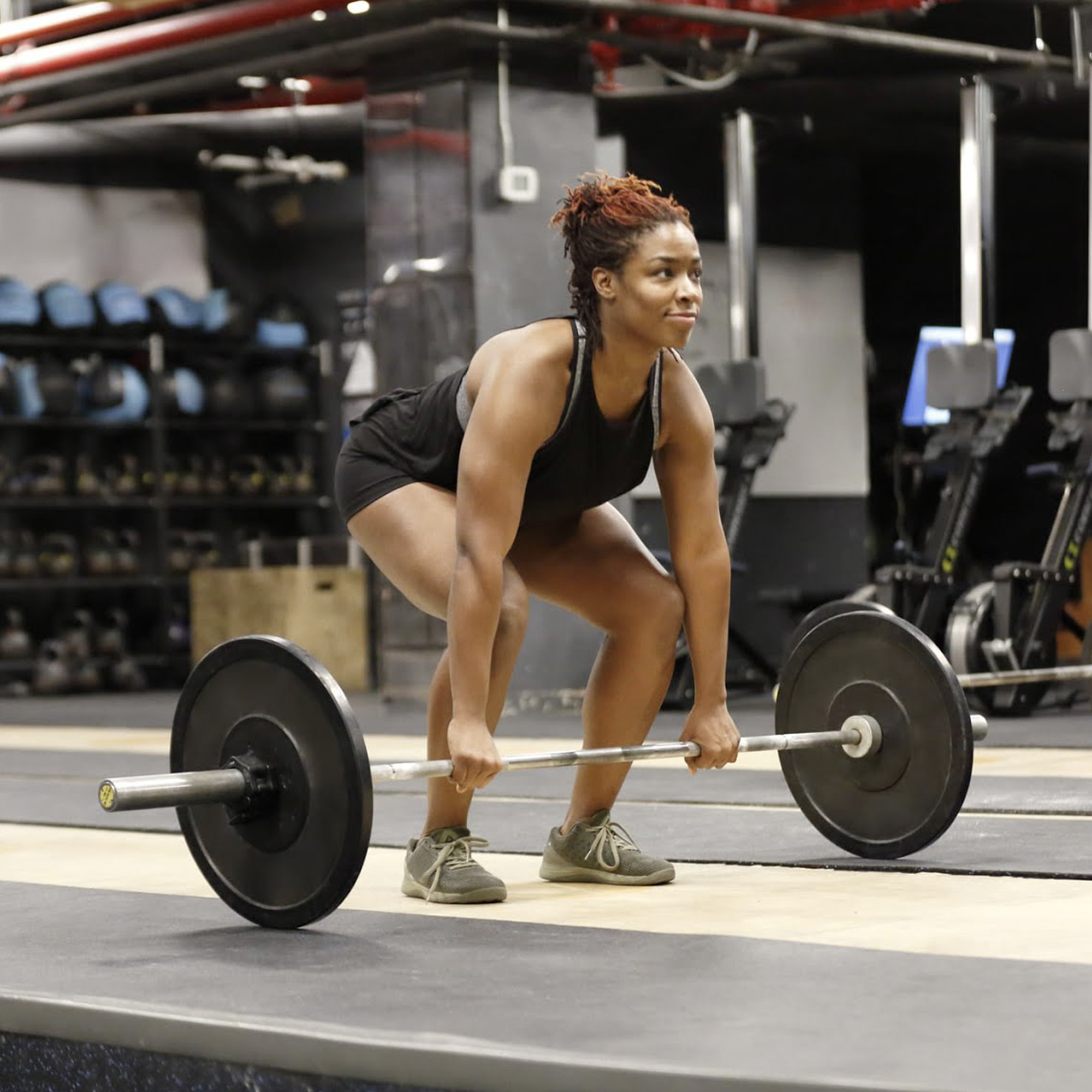