My mission is to increase access to somatic-based treatment for individuals living with trauma, anxiety, depression, and chronic pain, in order to help them restore healthy nervous system function, touch into their innate resilience, improve their quality of life, and begin to thrive.

Growing up, I was teased in elementary school and bullied in middle school. I only had the tiniest drop of self esteem left by the time I was a teenager and I protected my precious little resource by having little to do with my body, which I had identified as the source of my shame and the easiest target of bullies. It should be unsurprising then to say gym class was a nightmare. I was that kid who was picked last and picked on. By high school I cut PE to smoke cigarettes in the park next to campus. Ultimately, I fell through the phys ed cracks never having learned what my body could do.

I was smart and creative. I got good grades and made art. I capitalized on that, but I was missing out on so much of life by not being embodied. 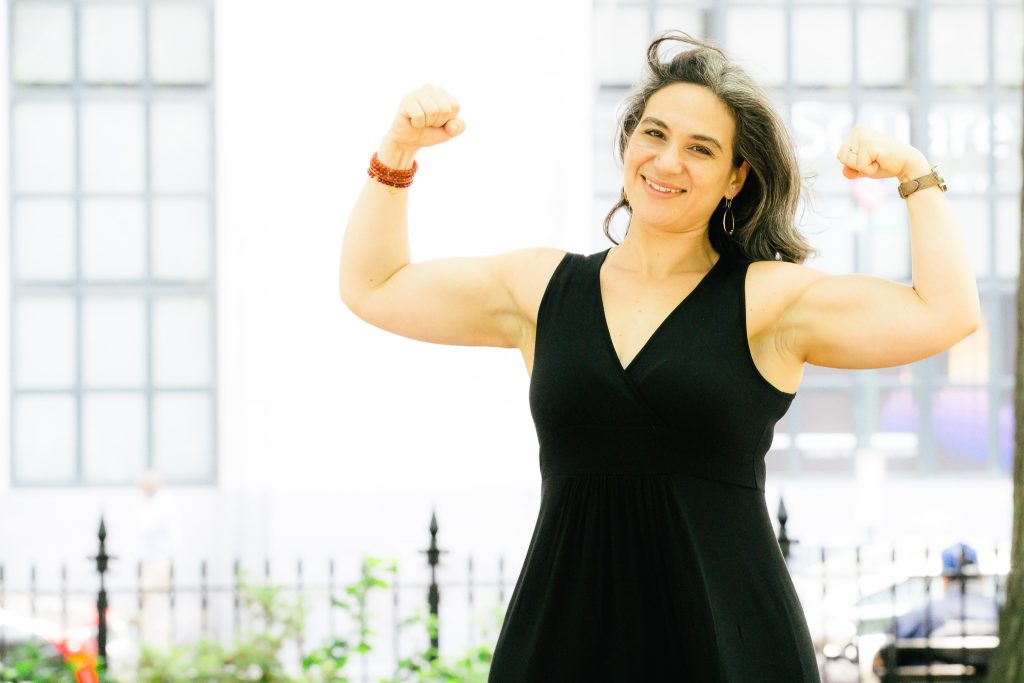 In my late twenties, I began to strength train under medical advisement; I had a herniated disk in my lower back. The orthopedist I saw said it had likely degenerated on its own and then it popped out when I was getting out of a chair. I was twenty. It was mortifying to me that my body was deteriorating before I could legally drink and I would get so badly hurt in such an underwhelming way. Initially, my back pain reinforced my desire to have as little to do with my body as possible, but chronic back pain makes it impossible to forget one’s corporeal life. Prior to strength training, I regarded any trip to the gym as an adult as a punishment for being too big, too lazy, and too unathletic. Much to my surprise, strength training was different. My trainer taught me how to be in my body and how to make it feel safe to do so. Not only did my back pain subside, but I actually began to feel good about my body. I took pride in my strength and in my ability to learn how to be faster and stronger than I was before. I did not look much different, but I felt completely different. 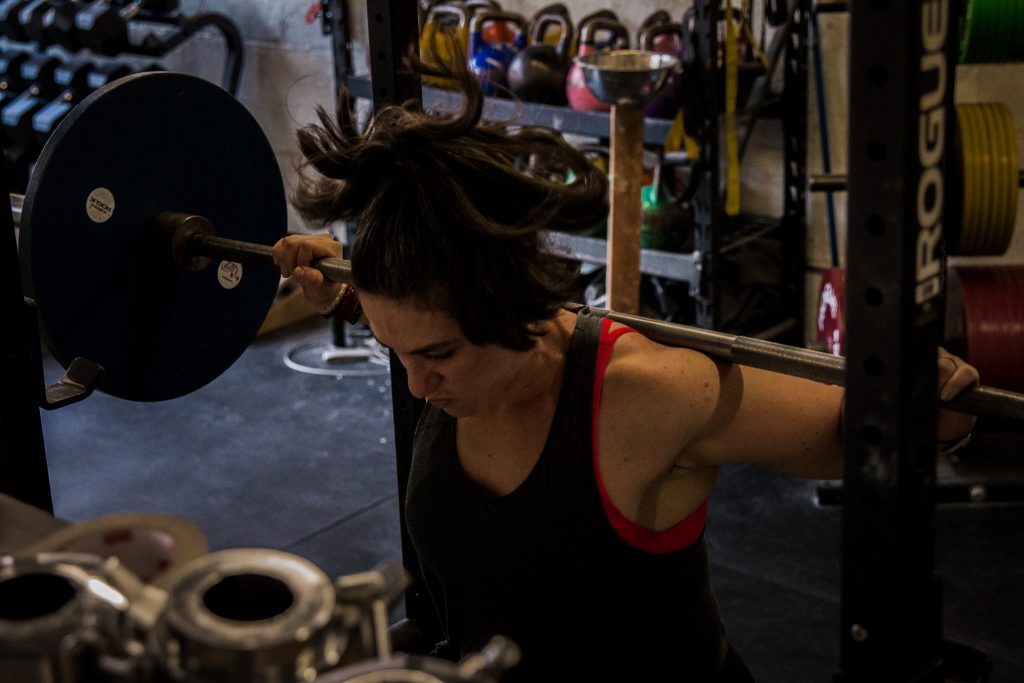 About 8 years into strength training I became interested in barbell sports and since meeting the barbell, I have never looked back. While I don’t compete in powerlifitng or weightlifting, I find great joy in training both.

Training became my number one resource when I was hit the hardest in life. Following an acute trauma I developed Post Traumatic Stress Disorder which made the stress of training overwhelming. In the winter of 2014-2015 I designed a holistic program to move my treatment forward when I began to struggle with chronic pain, injury cycle, and other physiological symptoms of trauma. Rather than use strength training to hide from my pain and fear, I trained in a way that accounted for how trauma impacted my posture, proprioception, nervous system, and mindset. I knew this would make me feel better on a daily basis. 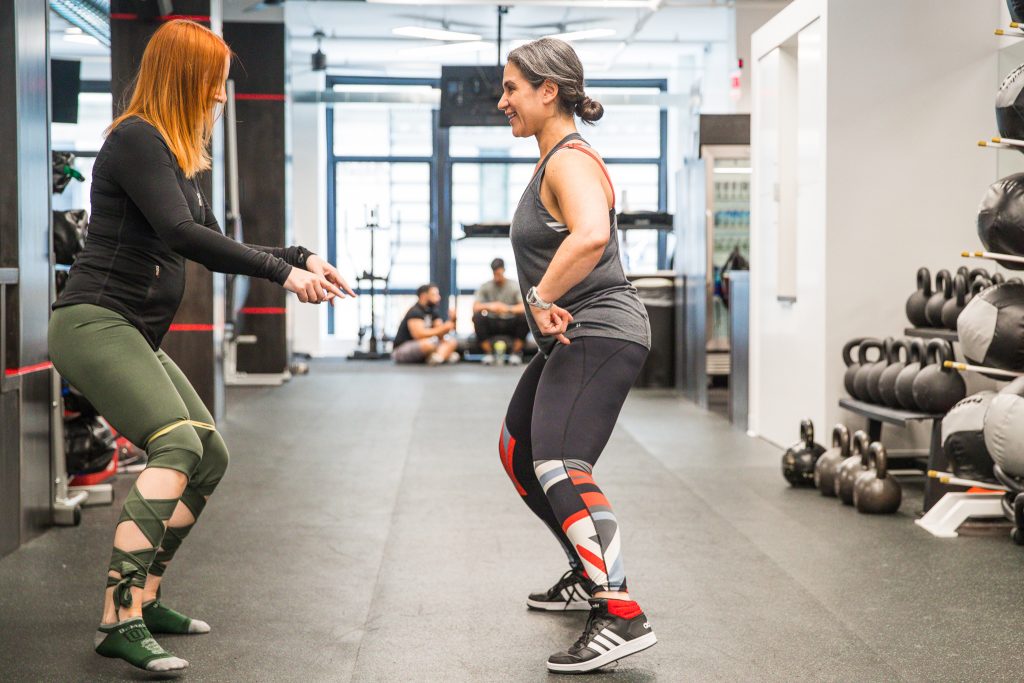 Along with traditional talk therapy, this approach helped me to restore balance to my nervous system, allowed me to reconnect with others, and let me to safely experience how resilient I am, which meant that I began to feel better. This created a positive feedback loop and broke me out of my injury cycle.

As I pieced together a program suitable for myself, I found that practitioners who worked with the body (doctors, massage therapists, meditation teachers, and physical therapists) often did not fully understand how trauma impacted their clients. But a handful were willing to learn alongside me. I read quite a bit on my own and then began to seek out teachers, trainings, and certifications on somatic approaches to healing trauma. I kept applying what I was learning and I did not just feel better, I thrived.

I began to heal, but I remained frustrated that there was not enough trauma-sensitive coaching and training out there. In 2016 I decided to solve this problem by becoming a trauma-informed personal trainer dedicated to providing training to clients and continuing education to personal trainers, strength coaches, and physical therapists. I train, teach, and write on living with, and healing from trauma. My work with Women’s Strength Coalition allows me to amplify the messages that we can heal from trauma and that trauma is not just a psychological issue, but a physiological and sociological one. It also allows me to increase access to trauma sensitive strength training for other folks, who like me, find their greatest sense of self when they train. 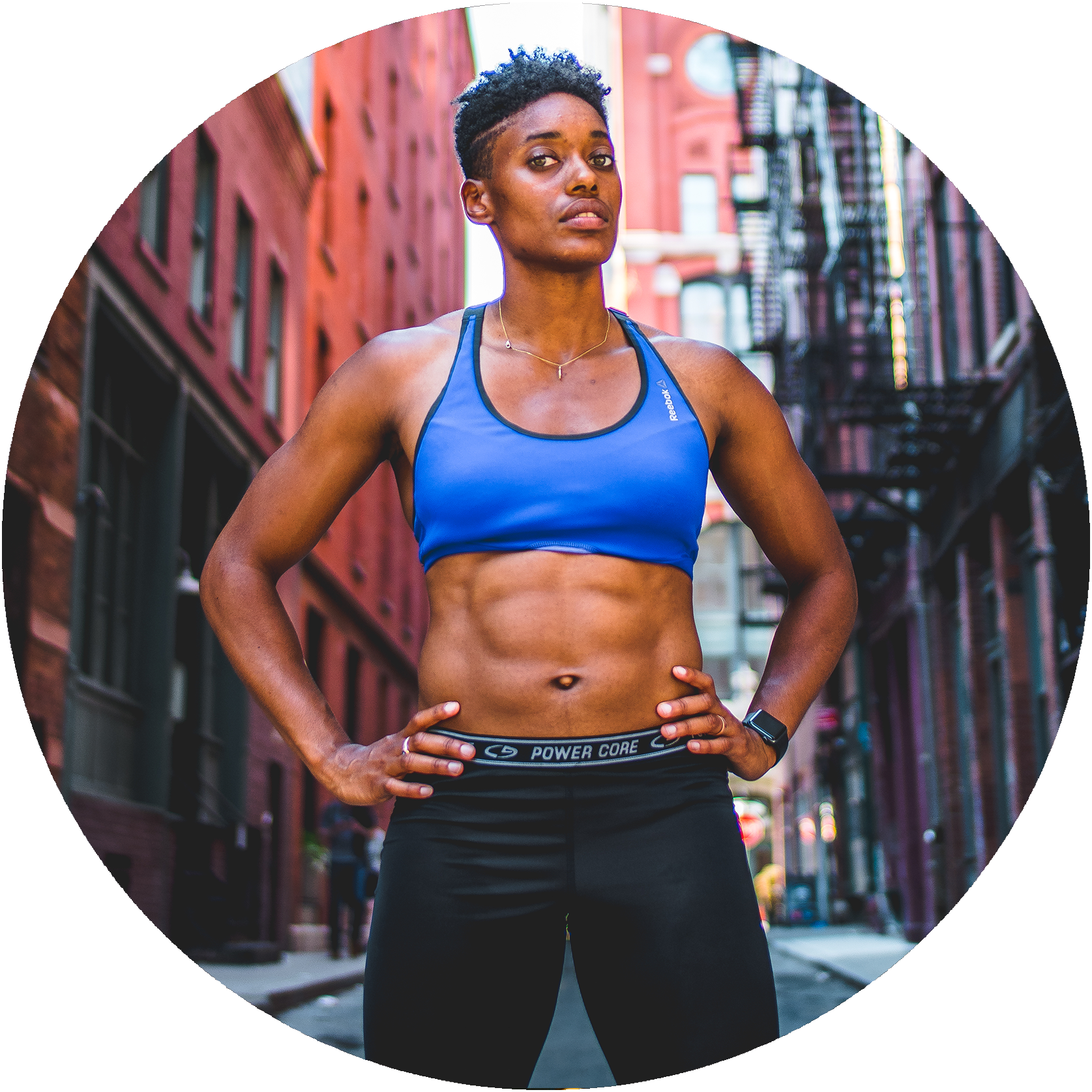