Fit with Fibroids: Returning to Strength Sports after Myomectomy

The first time I realized something was wrong with me, I was in a bathroom in a model house. I was with my boyfriend at the time, and his dad and sister, while his sister browsed for a house. Perched in a generic, overpriced subdivision in the center of the American Dream, there couldn’t be a more inopportune place to bleed… everywhere. I whispered to my boyfriend that I needed to get home ASAP, then focused on not passing out. I thought I was dying, but I just had fibroids.

Uterine fibroids or leioimyomas are noncancerous growths of the uterus. They come in many shapes and sizes and affect nearly 80% of women. Many suffer with no symptoms and have no idea that they have them.

Fibroid symptoms can include:

Heavy bleeding was my big one. I continued to experience progressively longer periods that made regular activities feel like a workout. I was perpetually anemic and out of breath. I was also a powerlifter and in the midst of becoming a Doctor of Physical Therapy.

The timing couldn’t have been worse.

Working out felt impossible and my strength plummeted quickly. Some days, a quick cardio warm up took everything out of me. My identity as an overachieving, strong woman was crumbling.

That’s what my doctor exclaimed on the day I was finally diagnosed. I had Uterine Fibroids. It runs in my family so I was already familiar with what that diagnosis entailed. But I would need an ultrasound to learn the specifics. This meant that the next step was getting probed by a giant, bulbous instrument with freezing cold gel on it, by a middle aged man with a mullet. Talk about unforgettable.

Ultimately, I was diagnosed with having LOTS of fibroids, ranging from big to small. My uterus was approximately 5 months pregnant in size, with fibroids ranging from golf ball to grapefruit size. I was scheduled for an open myomectomy.

A Myomectomy is a surgery designed to remove fibroids.

The word “open” means that they perform it via an abdominal incision. Very similar to a C-Section, they cut through the abdomen, through layers of skin, fat, muscle, and into the uterus, where they remove the fibroids. Another option is a laparoscopic myomectomy, which usually involves 4 small incisions. Both surgeries can be devastating to abdominal strength, pelvic floor health, and ultimately, athletic performance. The issues that women struggle with following these surgeries is VERY similar to a c-section, so much of the advice here applies to those women as well.

A myomectomy is NOT permanent and fibroids often return. Most physicians will give an estimate based on the presentation and the growth of your fibroids until that point. My physician gave me about 5 years after surgery before I could expect them to return.

After almost 2 years of living with symptoms, my myomectomy was done. I had a “6 week” recovery ahead of me, with a few weeks of not even being allowed to sit up.  Then I had a few more weeks of no driving. When I asked about lifting? They had no idea.

I did know that I couldn’t even sit up out of bed.

That “6 week” recovery guideline was when I could expect to feel a shred of normalcy. True recovery would take much longer, but I was determined to get back to the barbell. I couldn’t find a single experience, not a shred of advice, from a woman who did strength sports and also had a myomectomy. And that’s what brought me to writing this blog in an effort to share my experiences as both an athlete, a Doctor of Physical Therapy, and a woman with fibroids.

I was back in the gym 3 weeks after my open myomectomy.

This is not a guideline for everyone, but it is what felt right for my body. I slowly experimented with what I could do. Seated dumbbell exercises, then bodyweight lunges and squats, KB squats, and the barbell.

No one told me that bench press and laying down on a bench in general would be the hardest on my scar, so I learned that quickly. No one told me how I’d pee a little bit while doing things that used to be easy, or how hard it would be to jump. Even my academic curriculum wasn’t preparing me for the realities of returning to sport after this surgery… but every day got better.

It’s now been three years since my myomectomy and I’m finally stronger than I was before.

Despite that, I still struggle with occasional leaking and my back hurts more easily than it ever did in the past. Planks are still harder than before and I still don’t have the core strength to do a handstand.

I’ve also become a licensed Physical Therapist and have seen hundreds of clients. I now specialize in performance and working with strength sport athletes, including women with issues like mine. While recovering from fibroid removal surgeries (usually myomectomy) is a very individual process there are a few critical points I want to share.

Despite being relatively low risk for complications, a myomectomy is still a major surgery. Your athleticism will not be the same unless you rebuild it intentionally. So don’t expect that from yourself. Be patient as you return to rebuilding your strength, seek help where you need it, and speak gently to yourself as you get to know your new body.

Similar to being postpartum or having had a c-section, women with uterine fibroids and after myomectomy often have pain, or bowel and bladder issues like constipation and leaking. Although these are very common, it is not normal, and there is something you can do to ease these symptoms, which can come from weakness, poor activation or spasm in of the pelvic floor and “core” muscles. Pelvic floor physical therapists are the best resource for addressing these issues.

Recovering from a myomectomy or any other abdominal surgery can be challenge but you are not destined to feel different forever. In fact, you can be stronger than you ever were before. What’s the catch? You’re probably going to need help. Hire a coach or movement professional to spot how these changes have impacted your form. Ask for scaling options when you need them. Find your weaknesses, tackle them, and get stronger. 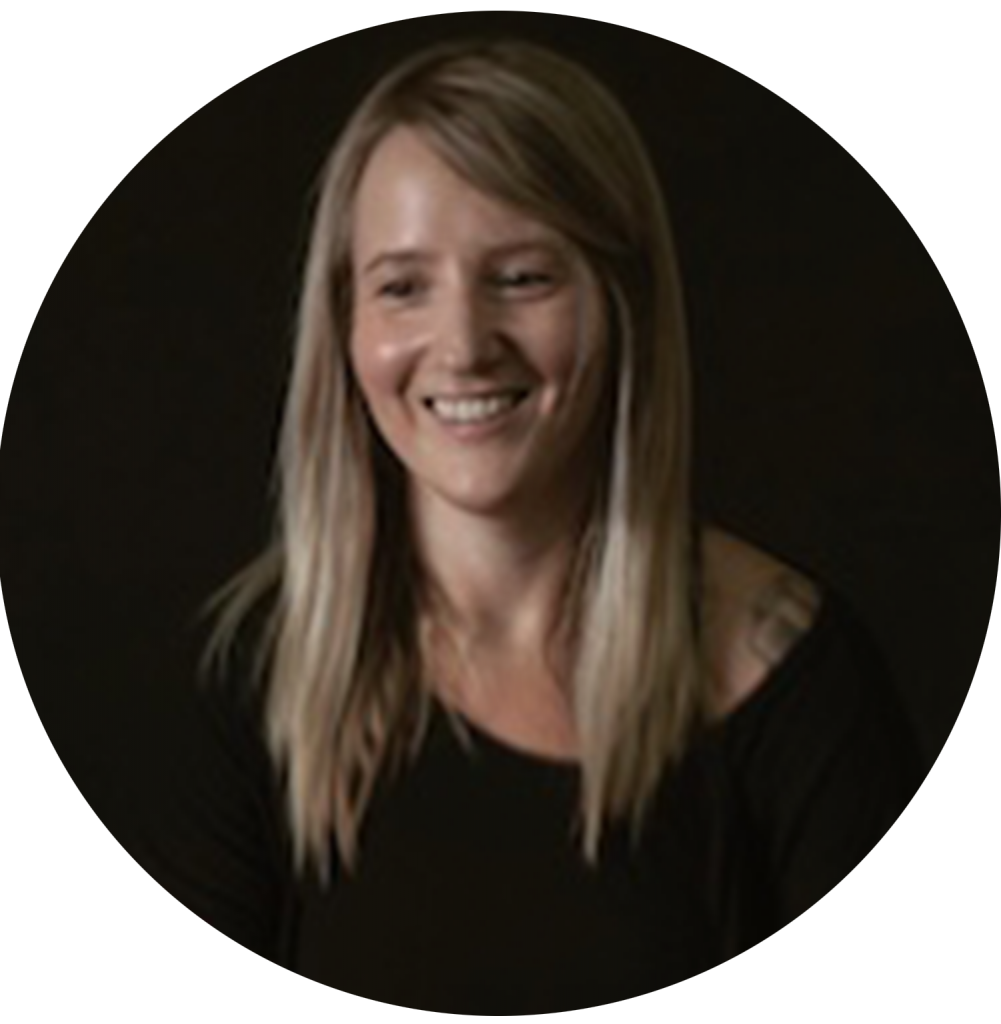 Dr. Jocelyn Wallace is a physical therapist, strength coach, and educator. She works with people one-on-one and in group settings on helping them discover what they’re capable of in fitness, health, and pain free living. When she’s not in the gym, Jocelyn spends her time reading, with friends and family, and enjoying South Florida. You can connect with Jocelyn on Instagram (@drjocelynwallace
and if this topic connected with you, you can find more on Instagram @FitWithFibroids). 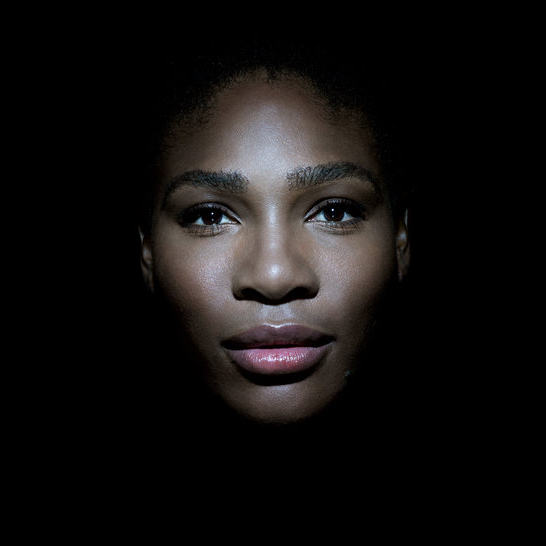 Yes We Are: A Series On The Representation Of Women In SportArticles, Frontpage, Sport

Transitioning, Lifting, and Finally Feeling at Home in my BodyArticles, Powerlifting, Strength